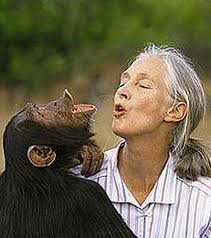 I was given an award in December for being a humanitarian for the work I am doing for kids at risk. It is my goal to have 3,000 boys in the school in Belize within ten years.

I plan to open a school for girls in three years and have already talked with the architect who designed the school about opening one in the Philippians where he is from.

It started with a thought to be more pro-active when it comes to children who have no one to fight for them. The idea began in 2000 when I was at an event in Los Angeles.

Then I talked with my brother Tony who was adopted by my parents when he was 5. The stories he had told me throughout our lives together would give most anyone nightmares. Yet he lived through them and somehow became a wonderful lovely man.

One person can make a lifetime or even several lifetimes of a difference. All it takes is a plan and the focus to change the world in which we live.