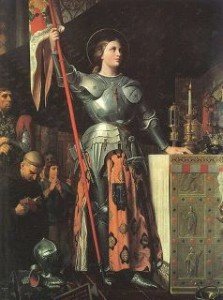 I have often thought I could not do something or could not face something and yet when I finally acquired the nerve to go ahead and face it, it was not nearly as challenging as I thought it might be.

It took me a long time to realize I needed to just push through my fears and get going on whatever it was. If I was afraid to approach someone who had said something that might have hurt my feelings, I need to say it without emotion, without making them feel bad, but still saying that my feelings were hurt. Then I wouldn’t harbor negative emotions about them or the reason I felt hurt. I could just move on.

Since I discovered how much easier it is to just take care of things immediately I have been able to share the concept with others who have also felt apprehensive in stating how they have felt.

Having the courage to speak up and stand up for one self is important to the well being of each of us. It save a lot of anxiety and stress and creates better more in depth relationship skills as well.