“In nine cases out of ten, a woman had better show more affection than she feels.” 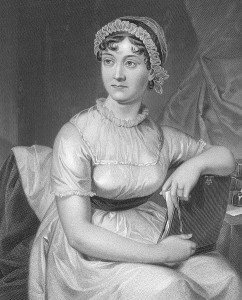 A long time ago I believed in love that would last a life time. One love, one man, a long life together.

Then I got married and it only lasted five years. I was devastated to think I had to get a divorce. I was raised Catholic and divorce was not an option in my family. But that is exactly what I opted to do.

I chose to remove myself from a volatile situation. It was worse than volatile, it was destructive and yet it was supposed to be love.

The I met my second husband five years later and he opened up a whole new world for me. He guided me through major growth. He helped me discover who I was and the depth of what I had to offer. He was an amazing influence in my life. He made me look at myself in the mirror and see that I truly do have something to offer.

That also lasted five years. It was an amazing time for me, but it was also stifling. He wanted to dictate what I would become and after a few years I knew I couldn’t live my life according to someone else’s expectations.

Love, what does it entail? Expectations, sacrifice, dedication, patience . . . yes, but also, the freedom to be who we truly are.